Xi’an, which was called Chang’an in ancient times, is the starting point of the Silk Road. Xi’an is the capital of 13 ancient dynasties, with a history of more than 3100 years.  As one of the top seven regional central cities of China, Xi’an is a center of innovation, knowledge and technology in Asia and functions as the manufacturing base of large aircraft in China. The city has become the largest central city along the Chinese section of the new Eurasia Land Bridge across the Yellow River basin and the most important base of scientific research, education and industry in mid-western China. 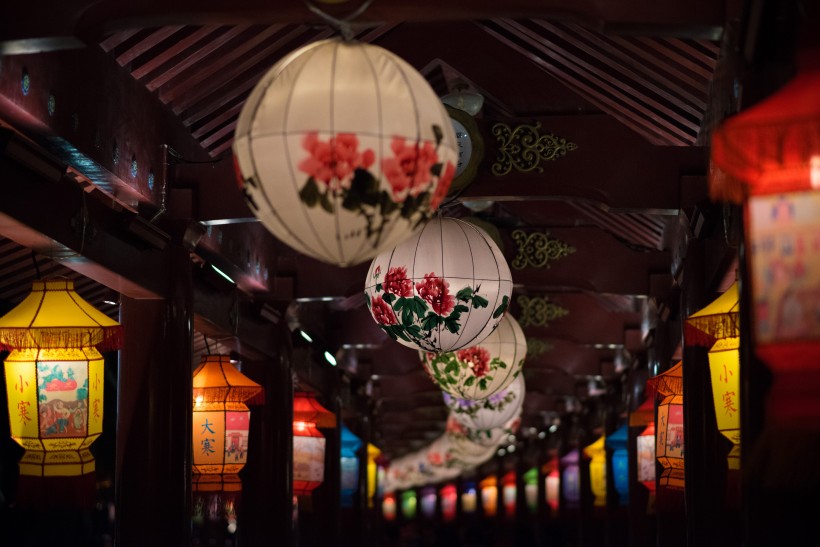 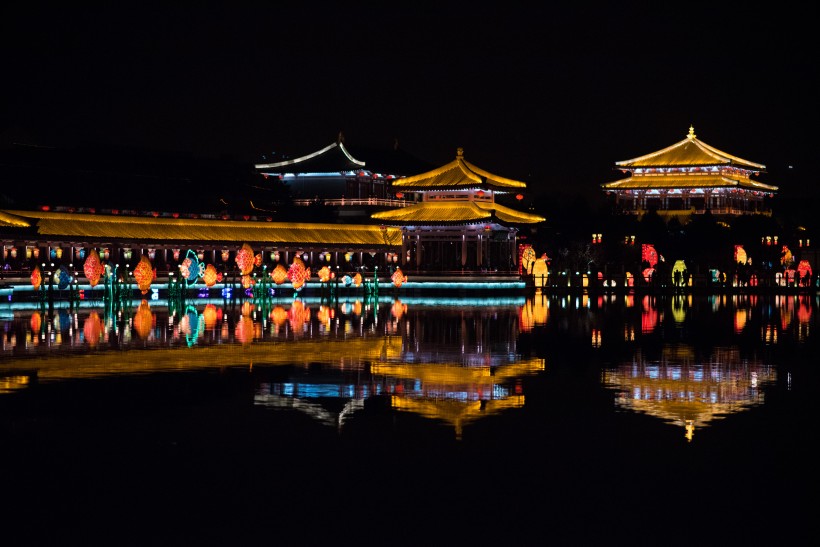 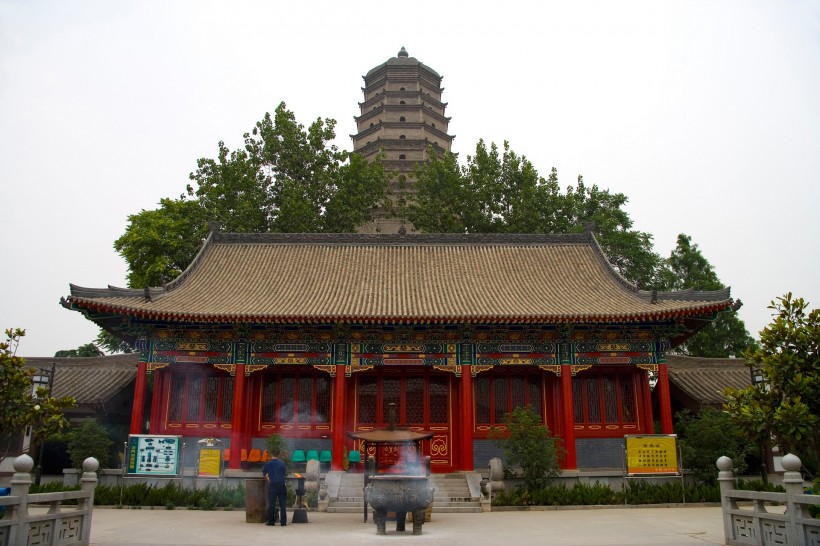 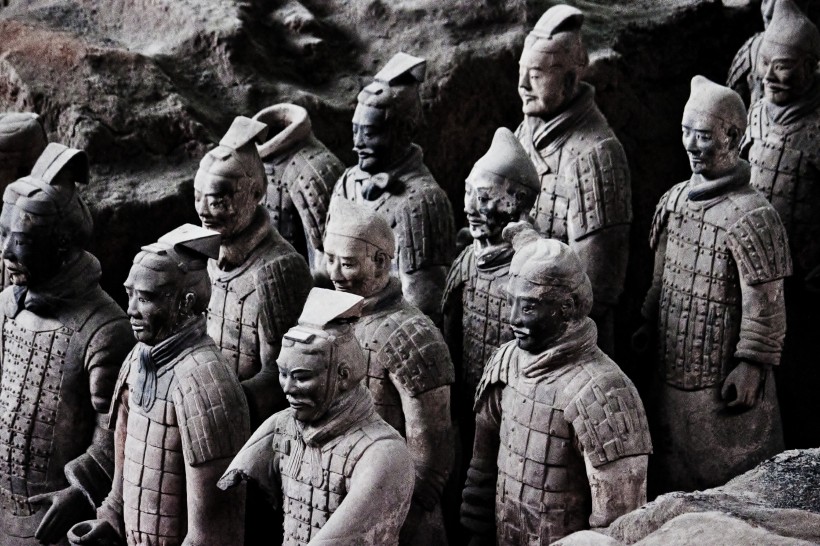 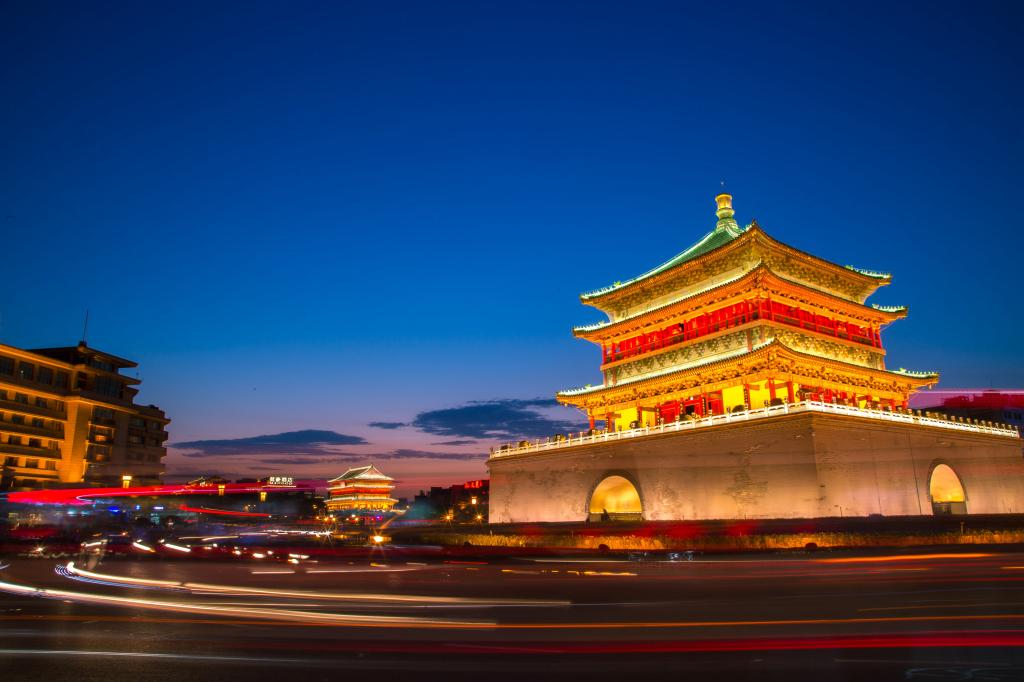 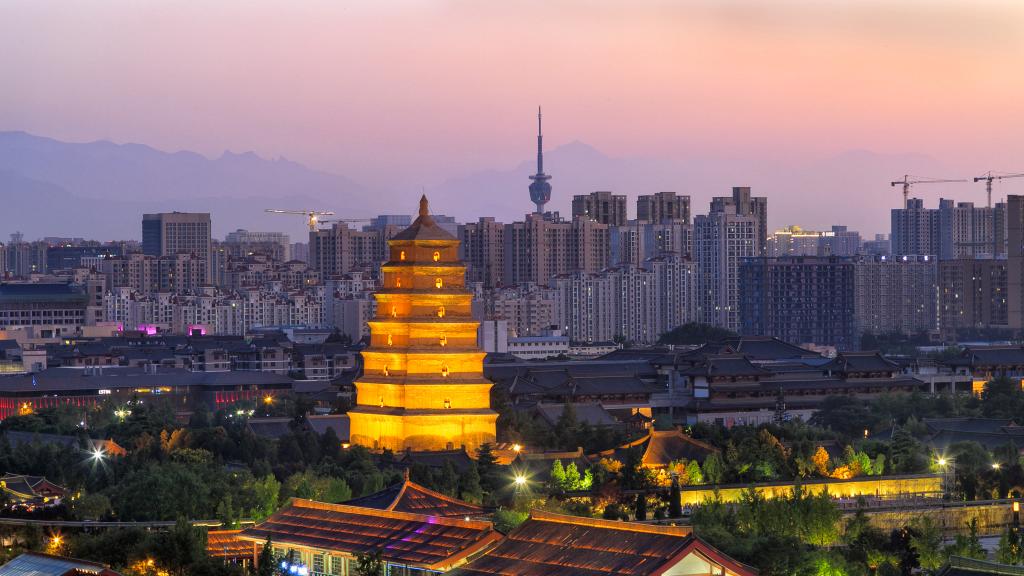 The ECC 2020 will be held at Xi'an Technological University. 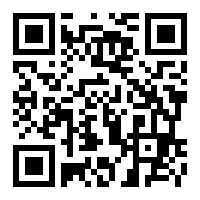